Since writing the August 6 post some four months ago I’ve learned much more about Zoom as a video conferencing resource.  For example, I know from experience that Zoom can even make bringing off a full-fledged, daylong virtual strategic governing team – board, CEO, and executive team  – retreat possible  But I’ve also learned that
Read More

The November 6 post at this blog features JJ Harris, President of the Clay County Economic Development Corporation, as a prime example of a new-style chief executive:  the Transformational Change Leader.  The post describes 5 key attributes of CEOs who succeed at leading transformative change, including being “laser-focused” on very concrete change initiatives that are
Read More

JJ Harris, President of the Clay County Economic Development Corporation in northeastern Florida and a member of this blog’s CEO Advisory Committee, is a prime example of a new breed of public/nonprofit chief executive officers I’m encountering with increasing frequency around the country:  the Transformational Change Leader.  In a nutshell, the Transformational Change Leader spearheads
Read More 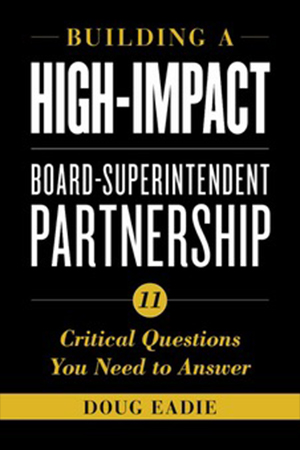