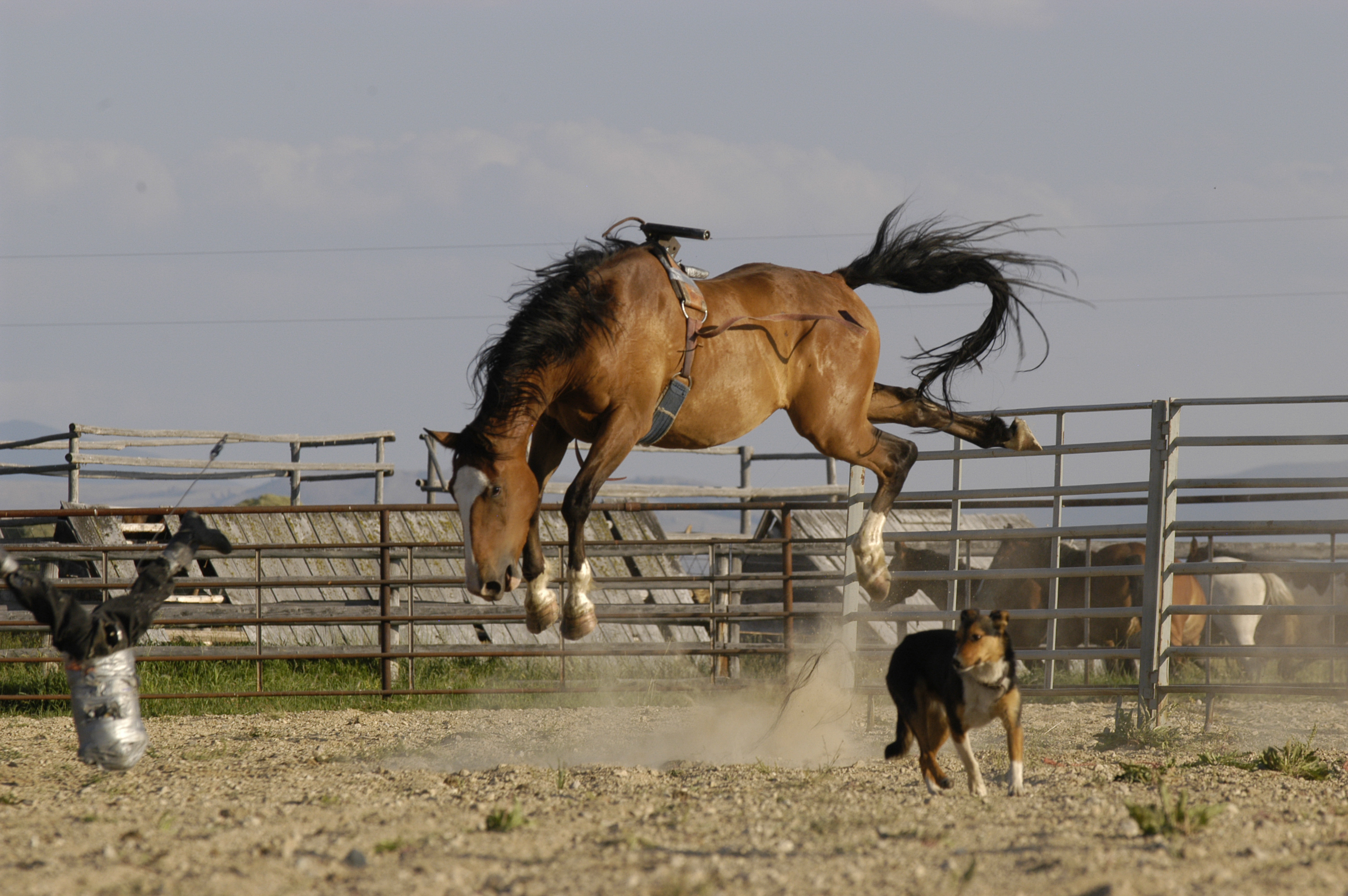 “Rogue” board members are trouble makers who march to their own governing tune at their own tempo, with little concern about the impact on their board colleagues.  Their behavior can erode a board’s governing performance and poison a board’s culture, while in the process occasionally even tarnishing a transit authority’s image in the community.  The most effective approach to fencing your rogue board members in and preventing them from wreaking havoc is fully developing your board’s governing architecture.  In a nutshell, this involves such elements as a detailed description of your board’s governing responsibilities; a well-designed standing committee structure; strong board self-management capacity; and well-defined processes for meaningfully engaging board members in governing work.   The good news is that systematic, serious board development has proved highly effective in both corralling rogues and preventing them from becoming full-blown trouble makers.  But serious board capacity building does take strong commitment and a significant dollop of time and money.  Experience has taught it’s well worth the investment.

I’m often asked in governance workshops I present what common antidotes to rogue board members have proved generally ineffective in practice.  Three popular quick fixes top the futility list in my experience:  training; the interpersonal relations approach to building your board’s “culture;” and the codification of board governing policies (often called the “policy governance” approach).

Formal training, which typically involves lecturing board members about appropriate and inappropriate governing behavior, is arguably the least effective approach in practice because it turns board members into passive audience members who at the end of the training session tend to feel very little ownership of what they’ve heard.  It’s basically “in one ear, out the other.”  So why is it still widely applied in dealing with rogues?  In a nutshell, training is the simplest and cheapest of the quick fixes.  What it can do well is make participants aware of significant developments in the art of public transit governance and build an appetite for serious development, but, alone, it won’t make much of an impact on roguish behavior.

Efforts to transform a board’s “culture” more actively engage board members – typically via interpersonal exercises aimed at breaking down barriers, making deeper emotional connections, fostering greater understanding, and the like.  While this kind of interaction can be much more energizing than formal training, in practice it has little staying power.  As they say, the glow wears off quickly when Monday comes and board members are back at work in the boardroom.

The so-called policy governance approach usually generates a manual of board governing policies aimed at divvying up the governing labor – distinguishing between board members’ and executive team members’ responsibilities in such governing areas as strategic planning and defining the limits of board and CEO authority, and the like.  This can be a useful first step in board development – creating a foundation – but policies, which are essentially operating rules, won’t alone play the governing game.   Without fully developing the board’s architecture as I’ve described it above, policies have proved to be a weak tool for corralling rogues.

If only quick fixes like these really did make a significant difference in the governing realm, dealing with rogues would be a piece of cake.  But that’s too much to ask of real life!