SEPTA’s Leslie Richards:  Passionate Out of the Box Innovator-in-Chief 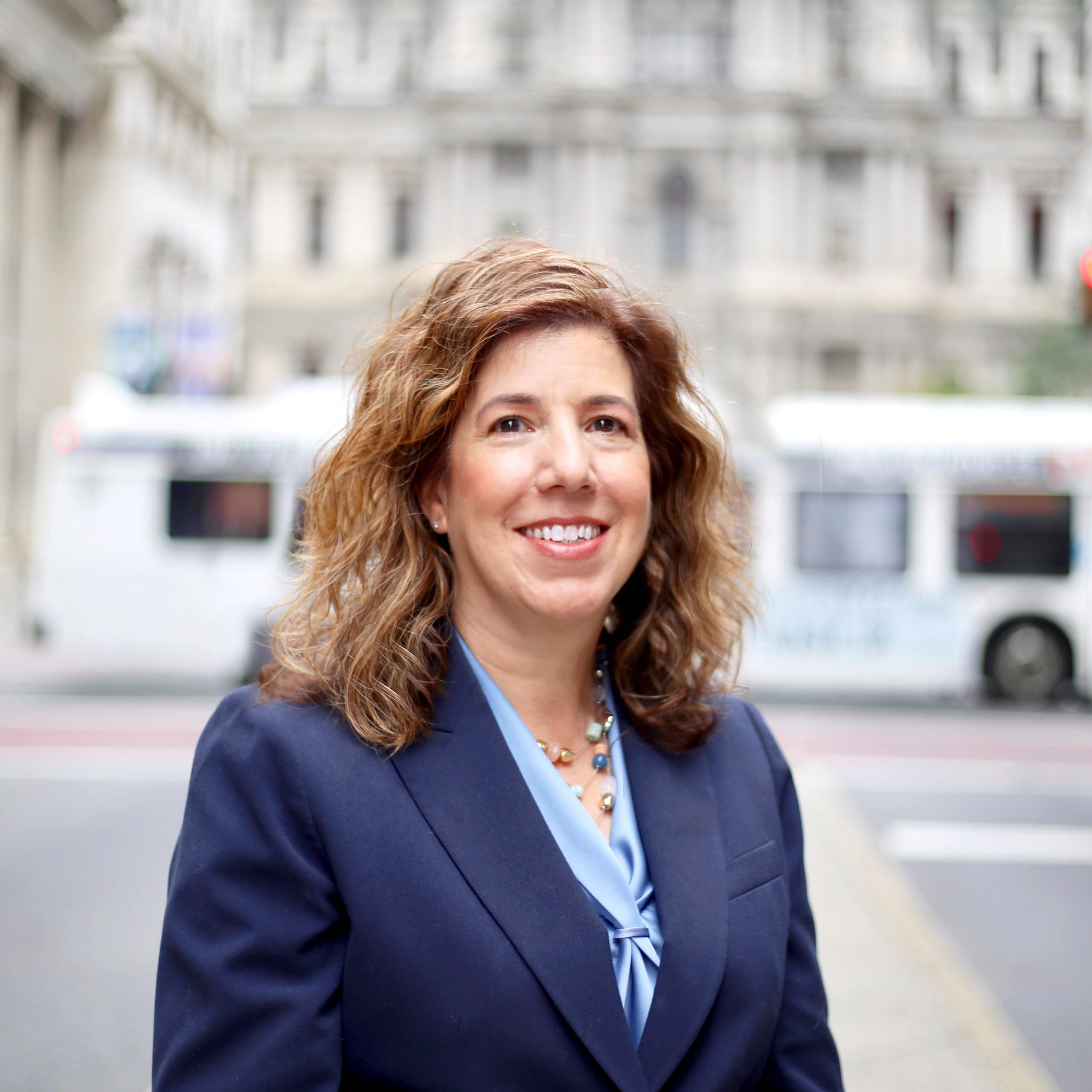 What I call “out of the box” innovation is the road less traveled for many if not most public and nonprofit organizations for a number reasons.  Out of the box innovation focuses on addressing issues – change challenges in the form of both problem and opportunities – that force an organization outside the “box” of its current mission and operating plan/budget.   Perhaps the most formidable barrier making this kind of innovation the exception to the rule is the very normal human resistance to significant change.  But a close second is the absence of really strong, hands-on chief executive leadership.  I’ve never in my 35-plus years of work with transit authorities seen a single out of the box innovation initiative successfully implemented without the leadership of a CEO who is well-versed in the field of change management, passionately committed to fostering innovation, and willing to play a hands-on role in making it happen.  A really innovation-savvy CEO understands that traditional, comprehensive long-range planning that projects existing operations three or five years into the future isn’t an effective tool for generating out of the box innovation initiatives.  And she doesn’t merely delegate the business of innovation to lieutenants and oversee the process from an Olympian height.  This describes Leslie Richards, General Manager/CEO of the Southeastern Pennsylvania Transportation Authority (SEPTA) to a T.

As you’ll learn from the video interview that I recently recorded with Leslie, she plays the role of SEPTA Innovator-in-Chief with gusto.  In our interview, Leslie recounts how she, with the SEPTA Board’s backing, has been spearheading an innovation initiative – SCOPE – that goes beyond the boundaries of SEPTA’s traditional transportation mission.  In a nutshell, SCOPE, which is in the pilot testing phase, involves SEPTA in a truly new, non-traditional role: mobilizing and coordinating a number of organizational partners who, working in teams, address the housing, health care, safety and other needs of vulnerable populations in SEPTA’s service area.  SEPTA is, it should be noted, “putting its money where its mouth is,” covering all of the expenses involved in administering SCOPE during the pilot testing phase from its own operating budget.

Enthusiastically wearing the Innovator-in-Chief hat, Leslie has taken the lead in securing her Board’s backing for SCOPE, has ensured essential executive and consulting support  during the pilot testing phase, and has played a leading role in recruiting partner organizations to provide services under the SCOPE organizational umbrella.  And although anything but a micro-manager, Leslie is keeping a close eye on SCOPE during this pilot testing phase.

Truly out-of-the-box innovation initiatives such as SCOPE should be seen in the broader context of dramatic change in the field of public/nonprofit planning in recent years.  Arguably most significant is the emergence of a new approach to innovation, which in my book Leading Out of the Box Change I call the Change Investment Portfolio Process. In a nutshell, the Portfolio Process, which is run parallel to, and separate from, your transit authority’s business-as-usual operational planning/budget development process, generates out-of-the-box change in the form of concrete projects (initiatives).  These change initiatives are housed in your authority’s Change Investment Portfolio until they are ready to be mainstreamed into ongoing operations – or occasionally abandoned if they’ve proved unworkable during the pilot-testing phase.  So SCOPE now resides in SEPTA’s Change Investment Portfolio.  At the end of the pilot test, it will most likely be mainstreamed.  Readers can expect to learn what happens from a follow-up video interview Leslie and I will be recording.