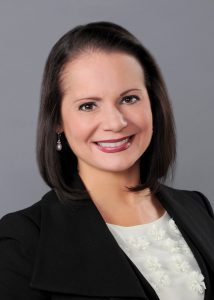 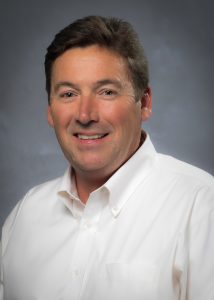 Voter approval of the Highline Public Schools (Washington) capital facilities bond measure by a comfortable margin in November 2016 after two consecutive defeats at the polls is a more recent example of the power of Ownership as a tool for change, as Highline’s Board Vice President, Bernie Dorsey, and Superintendent, Susan Enfield, explain in the podcast they recently recorded for this blog.   As Bernie and Susan observe, the prior defeats were almost certainly the result of a trust gap in the community.  Highline’s solution to lack of community trust?  The creation of a “Capital Facilities Advisory Committee” widely representative of the community and key stakeholders.  Over the course of several meetings, CFAC members – with strong support from Susan and her top executives – painstakingly put together the capital facilities plan and budget at the core of their third, successful bond measure, and presented it to the School Board, which unanimously adopted it.  As the true story opening this post demonstrated, active engagement transformed CFAC participants into owners, who functioned as highly effective advocates and change champions for the bond measure.  In fact, as Bernie and Susan explain, the district has  “institutionalized” CFAC (with a steady infusion of new community representatives), which is currently actively engaged in shaping boundary changes that CFAC will eventually present to the School Board. I think we have a CFAC Part II podcast in the offing!

Our readers are invited to share their real-life cases of Ownership in action.