On the Eve of Independence Day 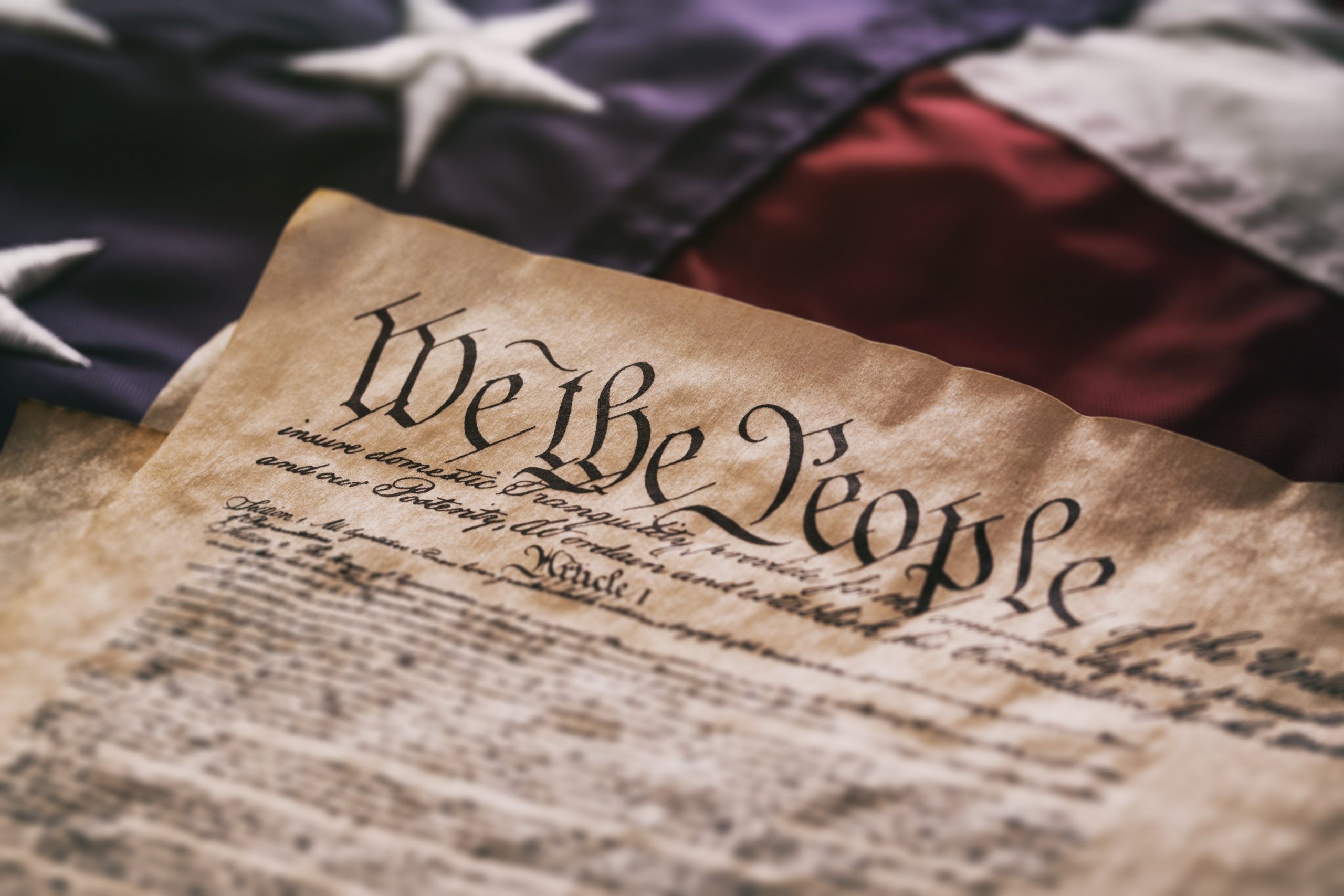 The following essay is excerpted from a post that originally appeared in this blog some four years ago.  On the eve of our 2020 Independence Day celebration, I think it is appropriate to reflect on the meaning of this national holiday. Of course, the Fourth of July is intended to celebrate the declaration of a new, independent nation in 1776.  But it is also intended to celebrate the millions of immigrants from myriad countries who have enriched and strengthened American society in so many wonderful ways over the last 250-some years.  The great majority of we Americans are descended from these forebears, many of whom endured incredible hardship to reach this land of opportunity.  I fervently hope that we fortunate citizens of these United States never lose the generous spirit with which over the course of our history we have  welcomed – and celebrated – those from other countries who have chosen to add their wealth of creativity, talent, skills, and experience to the multifaceted mosaic that is America.

Wishing you a safe, reflective, and joyful Fourth of July, Doug

“You know”, I said, “if you go back far enough, the overwhelming majority of us are from somewhere else.”  We were introducing ourselves during the first hour of the inaugural English conversation class I’m teaching at the Hispanic Outreach Center in Clearwater, Florida, and it was my turn to tell a bit about my own family history.  I went on to tell about Dad’s Grandfather Eadie, a Scottish coal miner who almost certainly never even finished elementary school, who immigrated to the US in the late 1870s.

I told the class that even though none of my great grandfather’s kids went to college, they all worked tremendously hard to build solidly middle-class lives.  My Grandpa Eadie  became a mine superintendent, and his brother, my Great Uncle Walter, became superintendent of the largest shaft coal mine in the world – Orient Number 2 in West Frankfort, Illinois – and was later Director of Mines and Minerals, a cabinet position, under Illinois Governor (and future presidential candidate) Adlai Stevenson.  The next generation produced several college graduates, including one of Great Uncle Walter’s kids, who became a widely respected professor of mining engineering at the University of Illinois.  A quintessential American story!

On the drive home after that first class, I realized how passionately I – and I think millions of other Americans – feel that America is truly a land of opportunity, even today with the really tough economic times we’ve been through.  And I also realized that despite the bombastic, mean-spirited, nativist rhetoric we’ve been hearing depressingly often these days, I (and I trust the overwhelming majority of my fellow Americans) believe just as passionately that the wonderful mosaic making up America – the incredibly diverse mix of national origins, cultures, races, and first languages – is a precious national asset and should be a source of tremendous national pride.