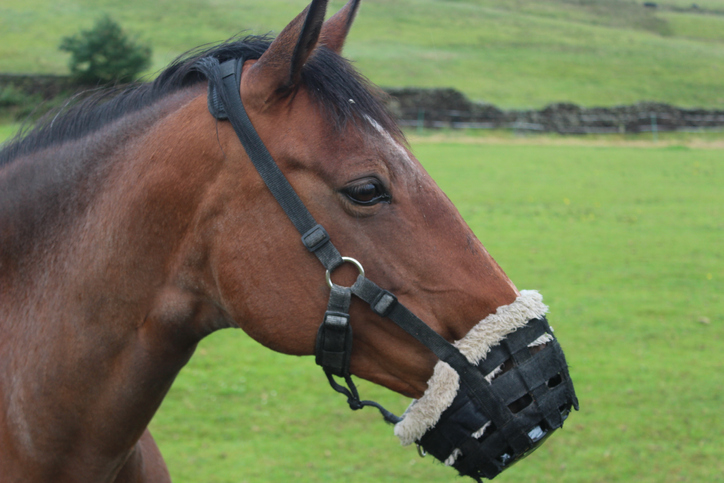 My August 6 post at this blog, “Combatting the Zoom Muzzle Syndrome (ZMS),” begins by pointing out that Zoom has proved to be a very effective vehicle for holding virtual work sessions at which participants can reach consensus on complex matters, such as an updated board committee structure, without exposing them to Covid-19.  I go on to say, however, that generating intense participant engagement in addressing really complex issues – the kind of participation characterized by robust discussion and really critical questioning – has proved to be a real challenge when employing Zoom video conferencing.   As I say in that post, experience has taught me that  overcoming what I call the “Zoom Muzzle Syndrome” requires that facilitators fashion detailed strategies for stimulating and even provoking  the kind of active participant engagement that, for some reason, tends to shrink dramatically in a virtual setting.

Since writing the August 6 post some four months ago I’ve learned much more about Zoom as a video conferencing resource.  For example, I know from experience that Zoom can even make bringing off a full-fledged, daylong virtual strategic governing team –the board, CEO and executive team – retreat possible  But I’ve also learned that the preparation required to bring off a successful Zoom retreat is a quantum leap from preparing for a two or three-hour video work session.

For example, a recent seven-hour Zoom virtual governance improvement retreat I designed and facilitated  employed six breakout groups, two groups meeting concurrently in each of three different rounds.  Technically, Zoom was up to the challenge, making it relatively easy to hold concurrent meetings of breakout groups involving pre-assigned participants meeting in  different virtual rooms.  Zoom, as many of my readers no doubt know, even makes it  possible to ensure that breakout group deliberations do not exceed the allotted time by building in an automatic cutoff with a one-minute warning that the group’s deliberations will soon end – with the automatic disappearance of the virtual rooms and automatic re-appearance of the plenary session.

Although the Zoom mechanics are a piece of cake, the human factor is anything but.  If you expect breakout group deliberations in a virtual retreat to generate rich content that your authority’s strategic governing team can use in fashioning follow-through action  initiatives, you’ll be well-advised, in my experience, to:

Would an in-person retreat produce richer content than a virtual event?  No doubt.  But if circumstances demand a virtual retreat, you can make sure, with adequate preparation, that it is a substantively powerful event.