Beware of the Passive-Reactive Board 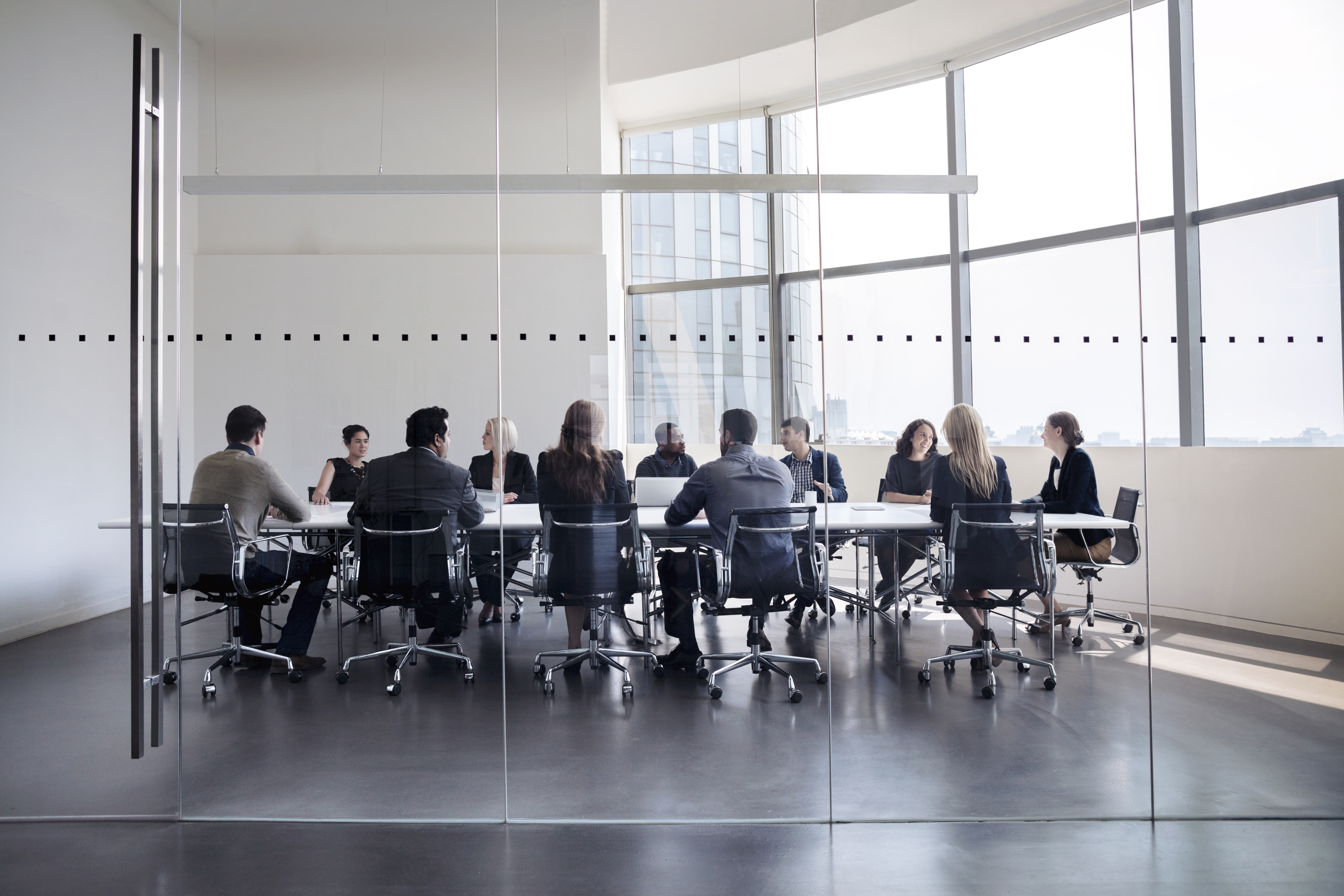 Over the years, a basically passive-reactive approach to governing – a model of sorts – has been passed down and has predominated – and probably still predominates – in both the for-profit and public/nonprofit sectors.   This approach – or model – sees the governing board as basically a responsive body, rather than as a generator or initiator of actions or products.  You can picture the passive-reactive board sitting at the pinnacle of the organization, waiting for staff-initiated things – policy recommendations, documents such as plans and budgets that call for adoption, briefings that require no action, etc. – to arrive, usually in writing but sometimes orally presented.  These things that are read or heard may or may not require formal review and action.  If they do, the board is expected to respond; if not, it can just become better informed.  It is important to keep in mind that some of the best briefed, most fully informed boards I have witnessed over the years have been the least effective in governing.  Knowledge alone is not power in the governing business.

In keeping with the highly popular passive-reactive model, the board is essentially a more or less insightful and critical audience for staff work.  Indeed, one of the hallowed principles of the model is that staff should always “care enough to send the very best” to their boards, making sure that the documents – whether a plan, budget, or something else – are well thought out, meticulously crafted – in short, finished.  Even if, following the passive-reactive model, a board is supplied with options to choose from, they should be well defined, and the board is not expected to help fashion them in the first place.  The most that dedicated, hard working boards can hope to achieve under this model is to ask critical questions and raise issues that might not have been addressed.  However, since the products have been carefully produced and basically finished, asking too many tough questions can wreak havoc at the tail-end of a planning cycle.

There are three basic deficiencies of the passive-reactive model which are so serious that it is nothing short of amazing that the approach is still alive and well in public/nonprofit management: