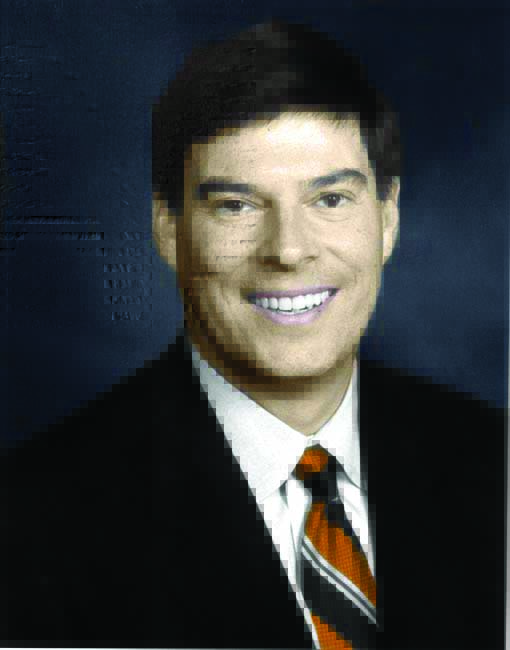 The landscape of nonprofit/public governance has changed dramatically in recent years.  In my travels around the country these days, I’m increasingly encountering a new breed of volunteer taking the helm of nonprofit boards of all kinds of organizations, including economic and community development corporations.   This new breed of board chair is the polar opposite of the passive figurehead of yore whose role was essentially ceremonial.  These days, board chairs more and more often take the gavel intending  to make a real difference in the affairs of the organization they have signed on to govern – now!  They expect that their investment of time and energy will yield a rich return, not only in terms of organizational impact, but also intense satisfaction – sooner, rather than later.

I’m also seeing a concomitant development:  really “board-savvy” chief executive officers who understand that they can’t afford to take a distant, hands-off approach to the board and governance function generally.  This new breed of CEO recognizes that she must make working with her board a top chief executive priority, meriting a large dollop of her time:  at least 25 percent on the average.  This board-savvy CEO makes a serious, ongoing effort to keep up with developments in the rapidly evolving field of nonprofit/public governance, and enthusiastically wears two hats only the chief executive can wear.  One is  Chief Board Developer, taking the lead in helping  his board build its governing capacity.  The other is Chief Relationship Builder, taking the initiative in forming a close, positive, and productive working relationship with his board generally, and particularly with the board chair or president, arguably the most important of all CEO partnerships.

The Community Development Foundation in Tupelo, Mississippi is fortunate to have a truly board-savvy President/CEO at the helm who is the perfect helpmate for the new-breed board chair.  David Rumbarger not only treats the CDF’s governing function as a top-tier chief executive function, he also plays a hands-on role – along with the CDF Board Development Committee – in making sure that every new Board chair hits the ground running when she takes the gavel.  David doesn’t only pay close attention to preparing his Board chair to succeed in leading the CDF Board’s deliberations.  He also, as you’ll learn from the video interview that he and I recently recorded, makes a real effort to cement his working relationship with the chair by, among other things, providing his chair with non-monetary compensation in the form of, for example, ego satisfaction and assistance in achieving professional goals.  David’s up-close and personal attention to his Board chairs  over the years has paid off handsomely for Tupelo’s Community Development Foundation, which is widely seen as a superbly governed nonprofit organization.