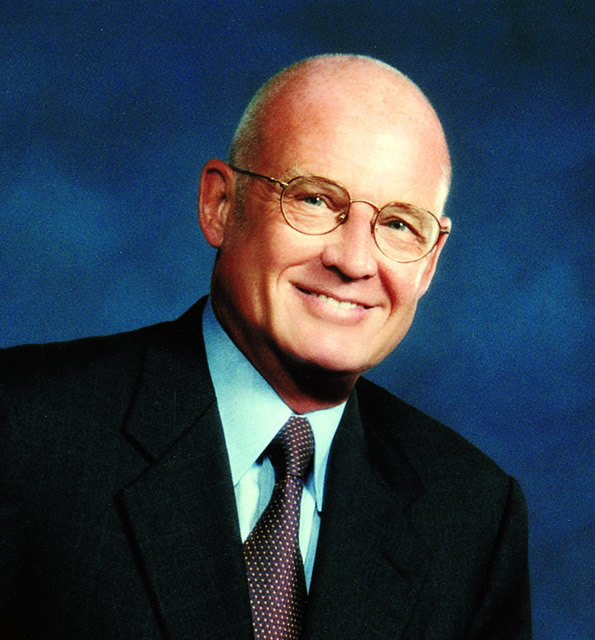 Around fifteen years ago I was retained to facilitate  a half-day work session involving a transit board and its CEO.  In our initial call to discuss the work session objectives, the board chair and  CEO agreed that there was one preeminent objective:  repairing a badly frayed board-CEO  partnership that, in their estimation, was dangerously close to the breaking point.  The  one-on-one interviews I conducted with all fifteen board members and the CEO as part of  my preparation for the event indicated a startling and dangerous divergence of opinion.  Nine of the board members strongly believed  that their CEO’s top leadership priority  should be serving as  the authority’s “Mr. Outside,” paying close attention to community relations generally and more specifically to improving the authority’s relationships with such critical stakeholders as the community college, mayor’s  office, and board of county commissioners.

I vividly recall the president’s saying that she and her board colleagues had made this very clear to the CEO, who nonetheless, she testified, continued to reside in his comfort zone as “Mr. Inside,” focusing on internal authority management and administration.  By contrast, my interview with the CEO indicated that, in his opinion, in focusing on internal management matters he was doing the board’s bidding.  “Are they on the same planet?” I asked myself after talking with the CEO. I subsequently learned that neither a committee nor the full board had ever engaged in a detailed discussion with the CEO relative to the appropriate balance of external and internal responsibilities, much less reaching formal agreement on the balance.  No wonder the relationship was saddled with conflicting priorities!

This experience was a turning point in my work as governance counsel to boards and their CEOs.  Ever since then, I’ve built into board-CEO governance retreats a breakout group in which the CEO presents proposed “CEO-centric” leadership targets for the coming year to 18 months, and discusses them with in-depth with breakout group participants and with all participants  when the group reports on its deliberations in the following plenary session.

Of course, as I always remind board and executive team members participating in a retreat, the CEO, as the authority’s chief executive officer, is accountable for the achievement of all authority targets described in strategic and annual operating plans, but the CEO-centric targets involve a significant, out of the ordinary commitment of individual time and attention to very specific targets in key leadership areas, such as system development/innovation, support for the board, external relations, and internal management improvement.   For example, the CEO might commit to full implementation of the new board committee structure by the end of the second quarter of the coming fiscal year, or to cementing a much stronger relationship with the chamber of commerce by the end of the year.

Two assumptions are at the heart of these CEO-centric targets:  that all chief executive officers have a fair degree of discretion in allotting their leadership time and attention; and that such priority setting is a valid board concern.

A growing number of authorities and other public and nonprofit organizations have added CEO-centric targets to the annual evaluation of CEO performance, for the simple reason that they can help to avert nuts and bolts priority clashes like the one I opened this post with.  They are, therefore, proving to be an important key to building and maintaining a close, productive, and enduring board-CEO partnership.