The Urgent Need for Practical Governance Guidance:  CEO Success Depends on It! 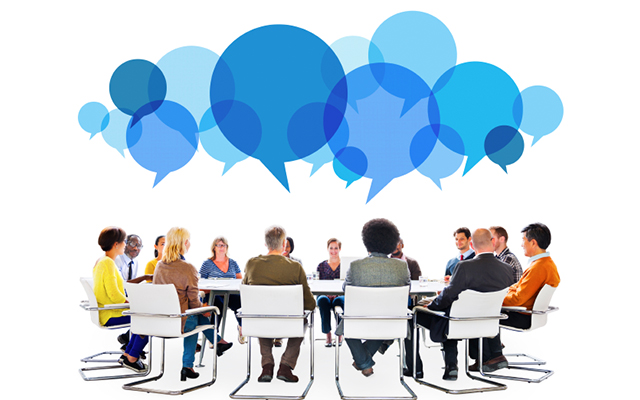 A recent executive team work session I facilitated included at least four executives who appeared to be on the chief executive career track – who were what we call “CEO-aspirants.”  The subject of our work session was the role of executives and senior managers in supporting the authority’s governance process, with special attention to the role of executives who’d been assigned  to serve as “Chief Staff Liaisons” to the board’s standing committees.  Several of the questions I was asked during our six hours together only reinforced what I’d already learned in countless similar sessions over the years:  Transit CEO-aspirants and often CEOs who’ve been at the helm for a while urgently need practical, nuts and bolts, thoroughly-tested guidance in how to help their board become a more capable governing body and to build a close, productive, enduring partnership with their board.

I’ve lost count of the horror stories CEOs have told me in our one-on-one coaching sessions – about working with their first board after reaching the top spot.  To call working with the board during that first year an ordeal by fire would be an understatement for many, if not most, transportation CEOs.   And even more seasoned CEOs are often out of touch with advances in the highly complex, rapidly changing field of transit governance.  This is really unfortunate since the board is without question the CEO’s preeminent stakeholder: the one that holds the purse strings; whose backing for CEO initiatives is essential; whose opposition can seriously diminish the CEO’s credibility; and who, ultimately, can end the CEO’s tenure.

Why do transit executives all too often reach the top spot in their authority unprepared to build a really solid working relationship with the board?  For one thing, it’s highly unlikely for a CEO-aspirant to become sufficiently “board-savvy” by climbing the executive ladder on her way to the top.  For another, as I’ve learned quizzing workshop participants over the years, few, if any, transit executives have encountered a graduate school course dealing in detail with the work of governing boards and the board-CEO partnership.  And, sad to say, many of the training opportunities available to CEOs and CEO-aspirants are more theoretical than practical and devoid of critical how-to guidance.  I could cite countless examples of poorly designed training sessions, but perhaps the most egregious I’ve seen recently actually devoted a couple of hours to discussing for-profit corporate board practices, which are essentially unworkable in the transit setting.  The principle that should guide the design of any governance training exercise is one Dave Stackrow and I really took to heart in writing our recent book Building a Solid Board-CEO Partnership: “A pound of practical experience for every ounce of theory.”

This blog has addressed the need of CEOs and CEO-aspirants for up-to-date, practical information about board-CEO partnership building, most notably in the February 3, 2016 post featuring a podcast by CEOs Carm Basile (Albany) and Steve Bland (Nashville):  http://boardsavvytransitceo.com/carm-basile-and-steve-bland-on-getting-ready-to-work-with-a-board/.  Now we’re embarking on a new series of video discussions with seasoned “board-savvy” CEOs, who will share real-life practices that have proved effective in strengthening their board’s governing capacity and building really solid partnerships with their boards.  Stay tuned!